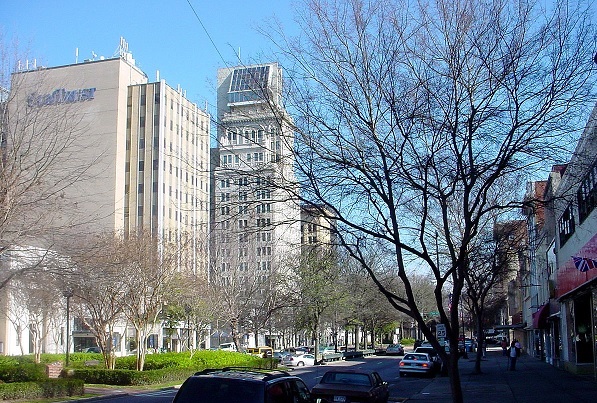 Abry Partners, along with management, has acquired Best Lawyers, the leading US lawyer directory, from former owner, Levine Leichtman Capital Partners, another private equity firm, which took over Best Lawyers in 2018.

“We are appreciative of the counsel and guidance that Levine Leichtman Capital Partners gave us over the past three years and are looking forward to working with new partners that also share an appreciation for and understanding of our core values.

As one of the most experienced private equity firms within media, information and business services, Abry is an excellent fit to support our vision for continued progress and innovation.”

Boston-based Abry was founded in 1989 and has completed over $90 billion of leveraged transactions and private equity deals, and currently manages $5 billion of capital.

That deal also marked the end of more than 30 years of private ownership by Best Lawyers co-founder Steven Naifeh, who stepped away from the company.

Naifeh, with his partner Gregory White Smith, launched Best Lawyers in 1989 as a way to identify the best lawyers based on who received the most recommendations from fellow practicing attorneys.

Private equity has stepped up its interest in legal publishing and legal directories in recent years.

Chambers & Partners was taken over by Inflexion in the same year.