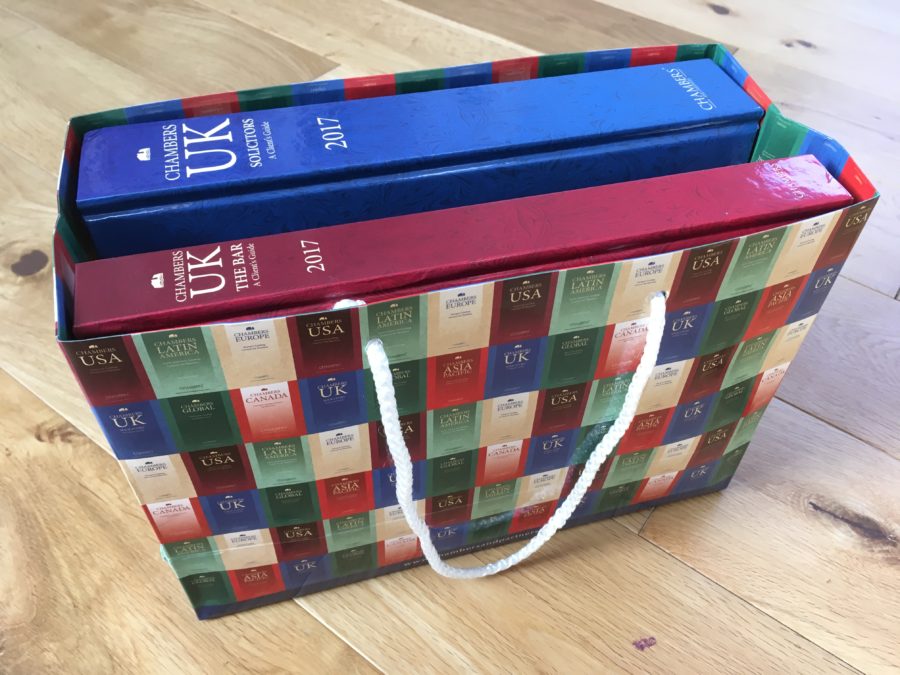 Chambers & Partners has been sold to a buyout group led by the legal publishing entrepreneur Mark Wyatt, and backed by the private equity firm, Inflexion – marking the end of 30+ year period in which the company has been held solely by founder Michael Chambers.

In what is a likely to be a transformative deal for the company, and for the legal directory and publishing industry, Mark Wyatt will become chief executive officer.

Another key incoming senior figure is chairman Steve Halbert, a former head of M&A at KPMG, who currently chairs several companies, including Alcumus, a provider of risk management and certification services.

Inflexion partner Mark Williams, who helped to put the Chambers deal together (and who worked on the Alcumus buyout), is also likely to be an influential part of the new management team in his role as non-executive director.

Mark Wyatt originally joined Chambers & Partners in 2014 as managing director, and spent around a year at the company, before moving on to other business interests, including chairing MiniSoft, a US-based company that provides collection software to law firms.

It looked at the time like he was being groomed to take over the reins, but it appears that a deal was not forthcoming – until now.

Speaking to Mark Wyatt on the phone, he said that the aim now is to invest substantially in Chambers, focusing primarily on technology.

Wyatt has been one of the most prolific figures in the UK legal publishing scene over the last 20 years.

Addleshaw Goddard advised Inflexion, while Chambers retained Slaughter and May.

Meanwhile Inflexion has underlined its status as one of the most active midmarket buyout funds, with reports suggesting that it hopes to raise £2 billion for UK deals in 2018.

2018 has got off to roaring start deal wise in the legal directories and media space, with the Chambers buyout coming on the heels of the sale of Law Business Research to private equity firm Leichtman Capital Partners, and the sale of US lawyer directory giant Avvo to Martindale-Hubbell owner, Internet Brands.