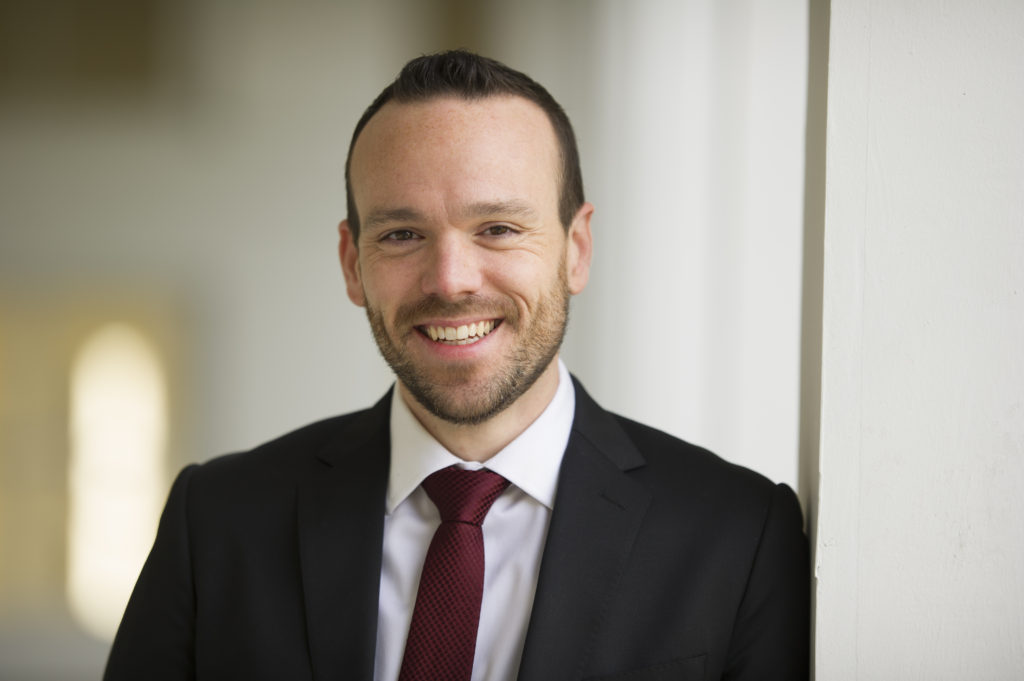 Leading legal directory Best Lawyers has been acquired by a private equity firm.

Best Lawyers, which is headquartered in Aiken, South Carolina, and has additional offices in Brooklyn, New York, and Jacksonville, Florida, was launched in the 1980s, aiming to identify the best lawyers based on who received the most recommendations from fellow practicing attorneys.

Over the years it grew substantially, expanded internationally, and now reaches over 22 million professionals.

Best Lawyers operates via three main brands – Best Lawyers (its flagship peer review directory), Best Law Firms (a collaboration with US News & World Report that began in 2010) and the recently launched Lawyer Directory – a comprehensive listing of US lawyers.

The deal also marks the end of more than 30 years of ownership by Steven Naifeh, who has retired from his position as chief executive of Best Lawyers.

As well as being a legal directory innovator, Naifeh, along with his former partner and Best Lawyers co-founder Gregory White Smith, who died in 2014, is a respected author and art historian, having published among others the definitive biography of Vincent van Gogh and a Pulitzer Prize winning biography of Jackson Pollock.

Levine Leichtman Capital Partners invests in middle market companies in the United States and Europe, and has managed around USD 10 billion of institutional capital since its inception.