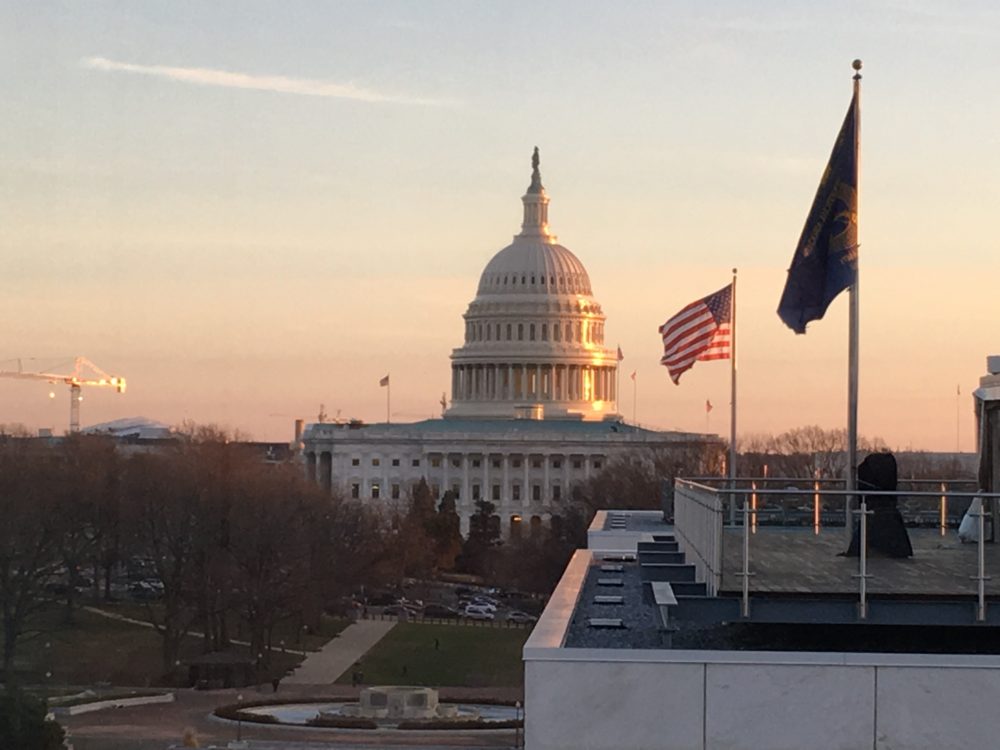 Best Lawyers and US News and World Report have published the latest edition of their annual Best Law Firms survey.

Ranked firms, presented in three tiers, are listed on a national and regional-based scale.

One “Law Firm of the Year” is named in the nationally ranked practice areas.

“For the 2019 ‘Best Law Firms’ publication, the evaluation process has remained just as rigorous and discerning as it did when we first started almost ten years ago” said Phil Greer, the chief executive of Best Lawyers.

“This year we reviewed 14,643 law firms throughout the United States and a total of 2,118 firms received a national law firm ranking.”

US News rankings are based on client evaluations, lawyer evaluations, peer review, and information provided by law firms as part of the submission process.

To be eligible for a ranking, a firm must have a lawyer recognized first in The Best Lawyers in America, which recognizes the top five percent of practicing attorneys in the US.

As well as online, the tier one national and metropolitan rankings will be featured in a “Best Law Firms: General Counsel” publication, which will be distributed in November 2018 to more than 30,000 in-house counsel, and in digital format to more than 60,000 private practice lawyers worldwide.