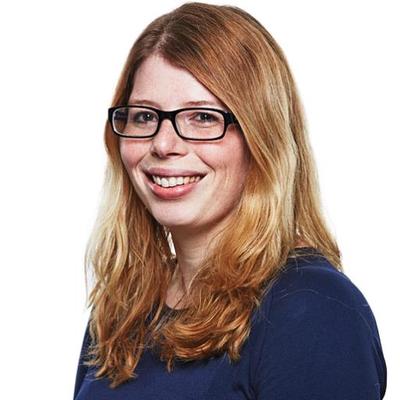 Georgina Stanley, the current editor-in-chief of Legal Week, has been named as the new editor of the Legal 500 UK directory.

Georgina Stanley has worked at Legal Week, a London-based legal media company, for 13 years in a number of reporting and editorial roles.

Legal Week was acquired by American Lawyer Media in 2016, and before that was owned by Incisive Media.

David Goulthorpe, managing director of The Legal 500, said in an announcement:

“I am excited to have someone of Georgina’s experience and standing within the market joining the Legal 500 and I believe this says a great deal about our future ambitions going forward. The Legal 500 is rapidly expanding its portfolio in the UK and across the globe and Georgina will play a key role in helping us develop those plans.”

Alexander Boyes, who has spent more than 10 years at Legal 500, and has edited the company’s UK and Asia Pacific directories, will be leaving the company.

UK editorial duties at the Legal 500 are split between solicitors and barristers, with John van der Luit-Drummond, who joined in November 2017, running the bar side of the publication.