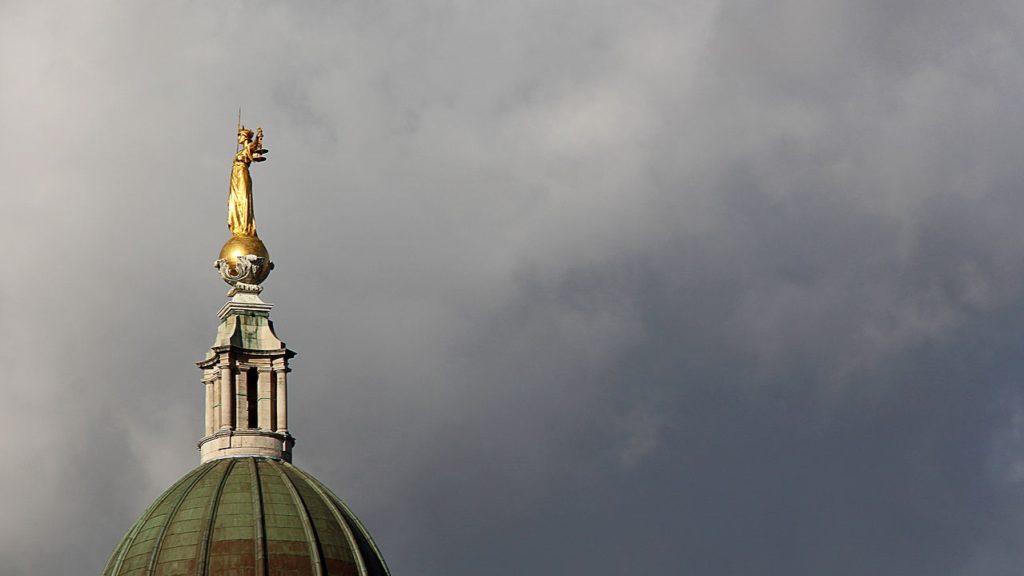 Newspaper editors use a phrase called “don’t bury the lede”.

It means to “begin a story with details of secondary importance to the reader while postponing more essential points or facts”.

I see this a lot in litigation submissions.

An M&A submission, by contrast, is straightforward.

You typically begin your description by outlining the basic facts of the deal:

And then flesh out the next stages of the description with more detail about the technical aspects of the deal, and the market context.

Cases can run for years, and the most recent developments are often procedural or esoteric.

So the onus is on the submission writer to identify the aspect of the case which will grab the reader’s attention.

One thing I try to do when writing submissions is borrow from tabloid newspapers.

Red-top reporters and editors are masters of hitting you with the key bits of information in the first paragraph or two.

You may think The Sun and a white collar crime submission are miles apart, but both are aimed at a time-poor, impatient reader.

So you need to get to the point – fast.

Here’s an example of what I often see in litigation submissions.

A group of plaintiffs, minority shareholders of Acme Corp, brought lawsuits against our client in the Eastern District of Virginia, alleging breach of contract, breach of fiduciary duty, fraud, conspiracy, and unjust enrichment, arising out of a series of transactions linked to a $250 million leveraged buyout.

This matter was complicated by the fact that a year earlier our clients had lost at trial, on identical facts, a similar case in which it was found that our clients were liable for $10 million dollars to several other Acme Corp shareholders.

After a series of complicated motions to dismiss, we dramatically reduced the claims and exposure to our clients. Following our motions, the parties engaged in mediation, and the cases eventually settled on extremely favorable terms.

(This is based on a real description, but I have anonymized names and altered facts to protect the identity of the firm):

But the original (I have edited it down) was more detailed and had several further paragraphs in the middle describing the procedural manoeuvres.

You had to read right to the end to discover that the law firm’s key achievement was substantially reducing exposure for the client, and bringing the case to a favorable resolution.

That should be at the top.

When writing submissions, assume the reader hasn’t got the time, interest, or patience, to read past the first few lines or paragraphs.

Of course, they may do, and they should do.

But assume they won’t.

Because yours is one of 70 submissions on their desk for this section.

A simple hack is to flip the original description, and move the last line to the top.

Law firm X dramatically reduced the claims and exposure faced by client Acme Corp in a long-running battle with minority shareholders arising out of a $250 million leveraged buyout.

After a series of complicated motions to dismiss, we brought the parties involved to mediation, and the case eventually settled on extremely favorable terms for our client.

Then go on to describe the case and the procedural background (the parts at the beginning of the original entry).

With a lot of litigation, the “win” is not clear cut.

Obviously, a stunning trial victory speaks for itself.

But most cases settle, so you need to pick out the aspect of the case which shows your firm in the best light and illustrates how you added value.

That could be a major reduction in exposure, like the example above.

It could be persuading the court to deny certification in a class action, or knocking out a crucial expert witness.

On the regulatory side, it could be persuading the Securities & Exchange Commission into drop an investigation into your client.

Or obtaining a private letter ruling from the IRS for a complicated new tax structure.

In all cases, try not to write the description in a linear, narrative style with the important parts buried at the end.

Make sure the reader can instantly grasp the significance of the case – and your firm’s role.