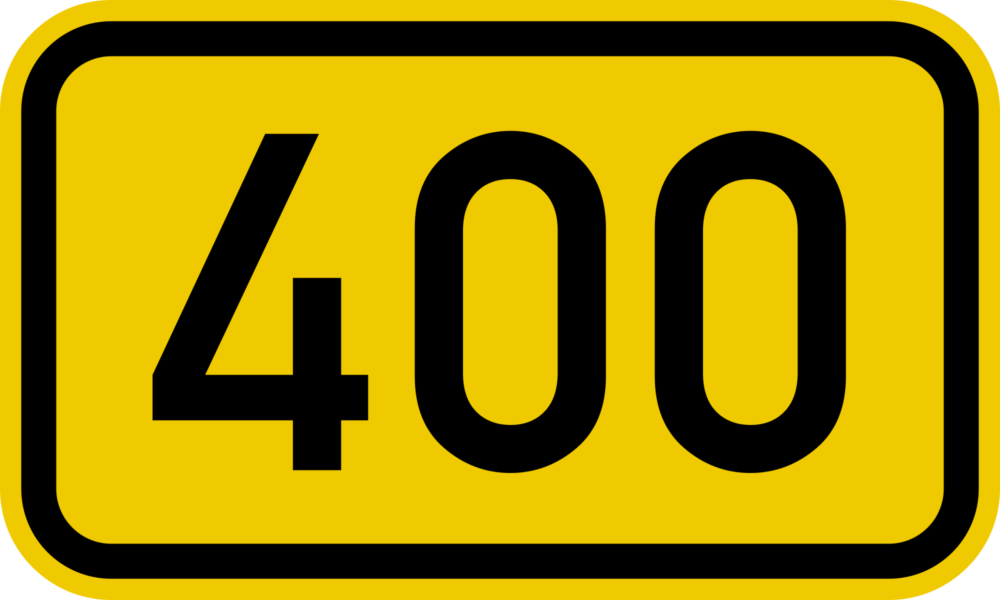 Kirkland & Ellis has leapfrogged its way over Greenberg Traurig, Jones Day and Latham & Watkins to become the largest law firm in the US by headcount, according to Law360’s annual “400” survey.

The Law360 400 lists the largest US-based law firms as measured by the number of attorneys.

The other key list of this type is the NLJ 350, which also lists firms by lawyer numbers.